If you’ve been keeping up to date with all the latest tech news, especially articles relating to Amazon, you’ve probably seen reference to the term “the last mile delivery”. But what does this mean exactly?

When Jeff Bezos began the era of e-commerce in 1995, from books to computers, over time, nearly all major retailers started selling and shipping items from their own websites. Having a monumental impact on the way goods are created, marketed and distributed today.

We all now live in a “one-click era”, where convenience is queen and time is king. And by time, our purchasing power grew resulting in a complex web of consumers and sellers.

[box type=”info” align=”aligncenter” class=”” width=””]The last mile is a term used to describe the movement of goods to its final destination. [/box]

Typically the most expensive part of the journey when delivering goods to customers, costing about 28% of the total delivery cost. In other words, the last mile is the last leg of your product’s trip before it arrives on your customer’s doorstep. 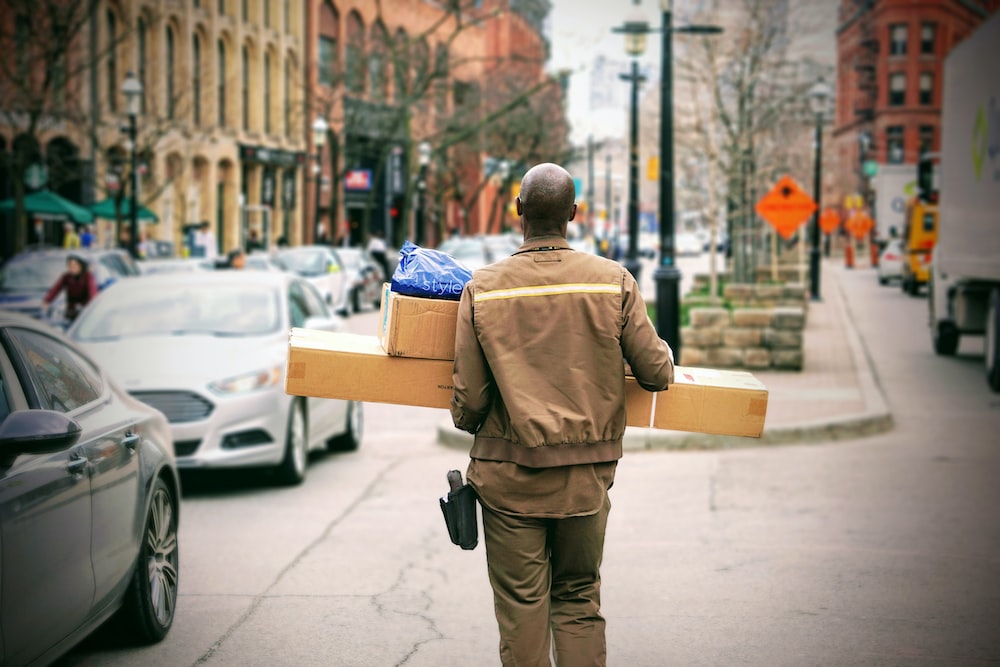 Why the Last Mile Matters.

Consumers are highly likely to abandon a retailer when there are issues with their deliveries so providing a good user experience is essential in retaining them.

And thus the last mile is the moment that matters the most. Owning the moment that matters is an important long-term strategy because this is where you build loyal customers. A loyal customer base is critical for your business to succeed. And since customers don’t to wait for their package, making the last mile delivery run efficiently as possible provides customers instant gratification via the internet.

Thus, the e-commerce has defiantly made the “traditional” supply chain better. From speed to delivery, to increased expectations for the delivery experience.

Even Amazon, the giant, hasn’t yet entirely solved the last mile and its holy grail of ” the same-day shipping”. On several occasions, Amazon themselves sometimes are unable to get deliveries to their destination when promised; due to a high volume of purchases. 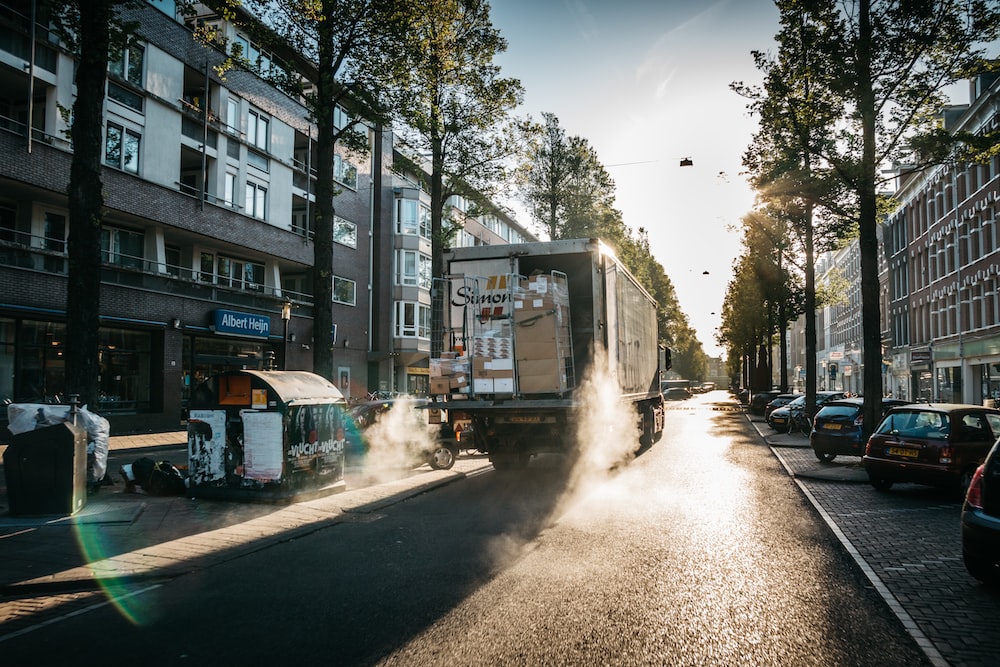 Photo by Andrew Kambel on Unsplash

The last mile has been a focus for logistic teams in Amazon, Alibaba and eBay. These companies have all recognised the importance of having this capability and as such have made investments into in-sourcing its development. One example of such innovations that have been made thus far is the “Prime Air” delivery which was launched in December of 2016. 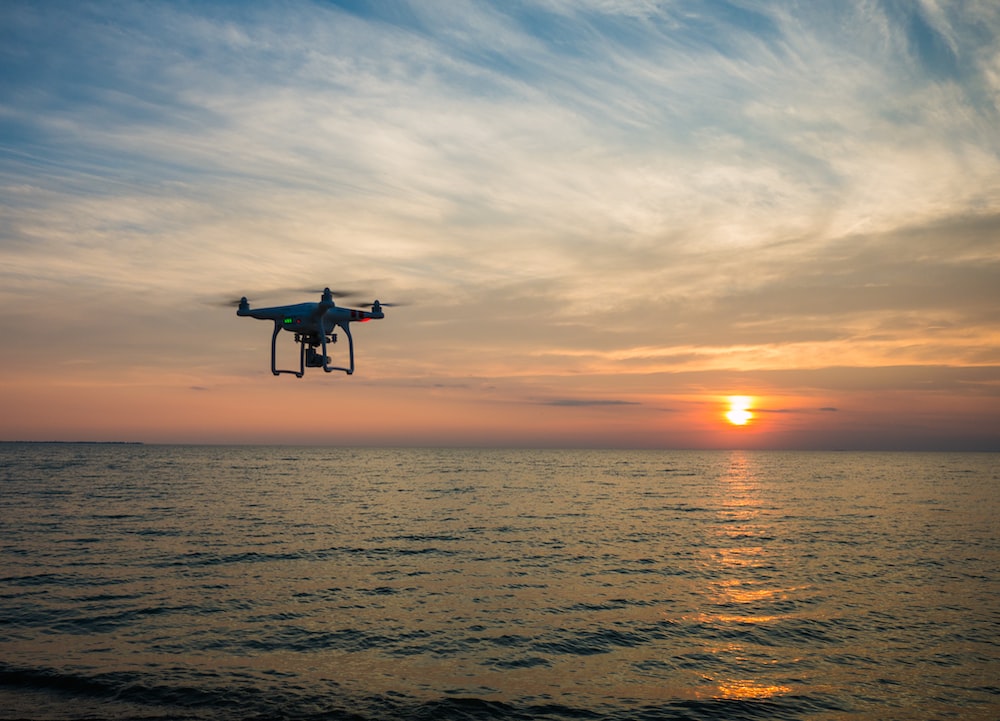 Photo by Aaron Burden on Unsplash

A delivery system designed to get packages to customers using drones in 30 minutes or less; beating the busy urban dense traffic, saving hours on delivery.

Uber is also venturing into the space with UberRUSH – effectively utilising their network of Uber drivers to act as couriers for retailers.

In Australia, companies such as Zoom2U, Sendle and Sherpa are stepping in to fulfil ‘the last mile’ requests. These companies allow private drivers/cyclists to become couriers and thus have an incredible network to make point-to-point deliveries.

Others include MeeMeep, an Australian startup company that began as Melbourne’s first crowd-sourced delivery service by connecting people on the move with people with stuff to move.

Investing in their ‘last mile’ offering is not necessarily the message that retailers want to hear, but it will be inevitable the more players such as Amazon and Alibaba aggressively pursue these strategies.

As traditional Australian retailers realise that their customers expect same-day delivery yet have not invested in this space, they should look to the Zoom2U or Sendle to manage this part of their logistics offering. Working together and adopting same-day delivery as the gold standard, driving costs down and innovation up.

And hopefully, one day, creating a friction-less “one-day” delivery process by utilising innovative technologies and winning the last mile delivery.

To co-found or not to co-found?

Why winning the Last Mile matters for the e-commerce industry