Bootstrapping your startup means growing your business with little or no venture capital or outside investment. It means relying on your own savings and revenue to operate and expand.

So how do you that you may ask. Simple. Go Fund Yourself! 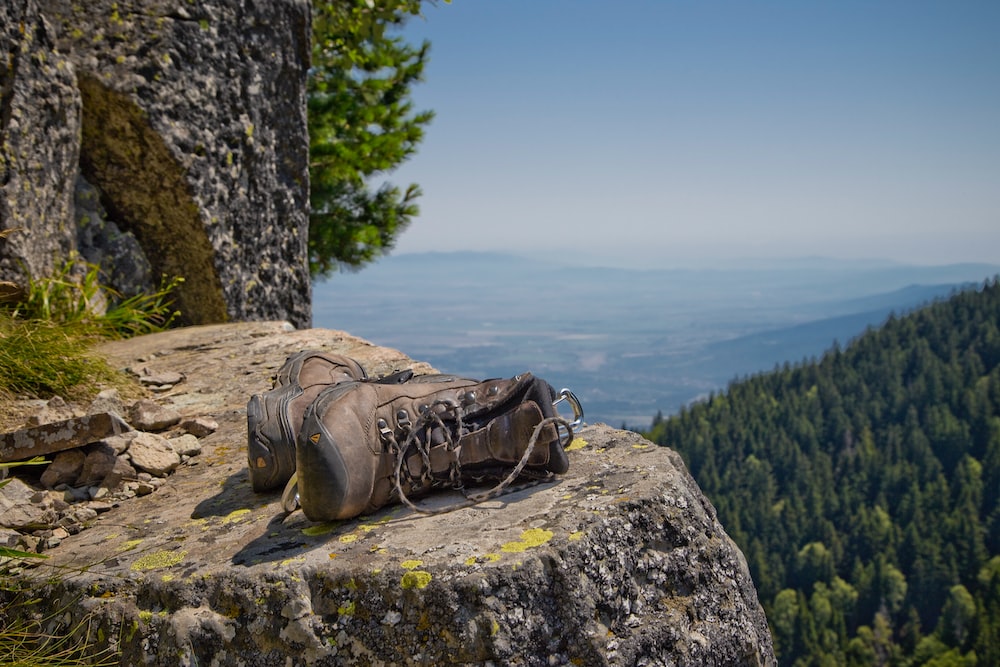 Before you get to that point, most entrepreneurs finance themselves to build the minimum feature-set or more commonly known as the MVP (minimum viable product) that will wow both customers and potential investors.

So how do you fund your idea until then?  Fund yourself!

There is a deeper philosophy behind the reasoning for this.

As a startup, there is a level of self-confidence that entrepreneurs need to have their own idea or product. You cannot go around asking for money unless you yourself are willing to put your own money into it.

Because of number one, it’s not fair, but, number two, what signal does it tell investors. If you the entrepreneur do not believe in the product enough to put your own money in it then the probability of someone else willing to give their money will be zero.

Sometimes it is better to validate your idea using your own money rather than someone else’s money.

Its always better to have no investors then have the wrong investor. Once you take on investors money you’re in it for the long, long, long haul together. You could spend 5 to 10 years with that particular person, and once you’ve taken their money, you can’t get out. You’re in. So either minimize the risk of choosing the wrong person by funding yourself or be very, very careful who you take money from. There’s nothing worse than, you know, having a lot of money in the bank than having the wrong person’s money.

Alternatively, you could go for an unconventional funding source and one of the ways to this is through crowdfunding. I.e. let the “crowd” fund you using websites that allow you to appeal to the world (starting with the 4 Fs: friends, family, fans and fools) then collect the cash for your startup.

Bootstrapping is more exciting than ever before. There are innovative options that did not exist just 3 years ago, and they should not be ignored. If you have the right idea, the passion, and the drive to make it happen. 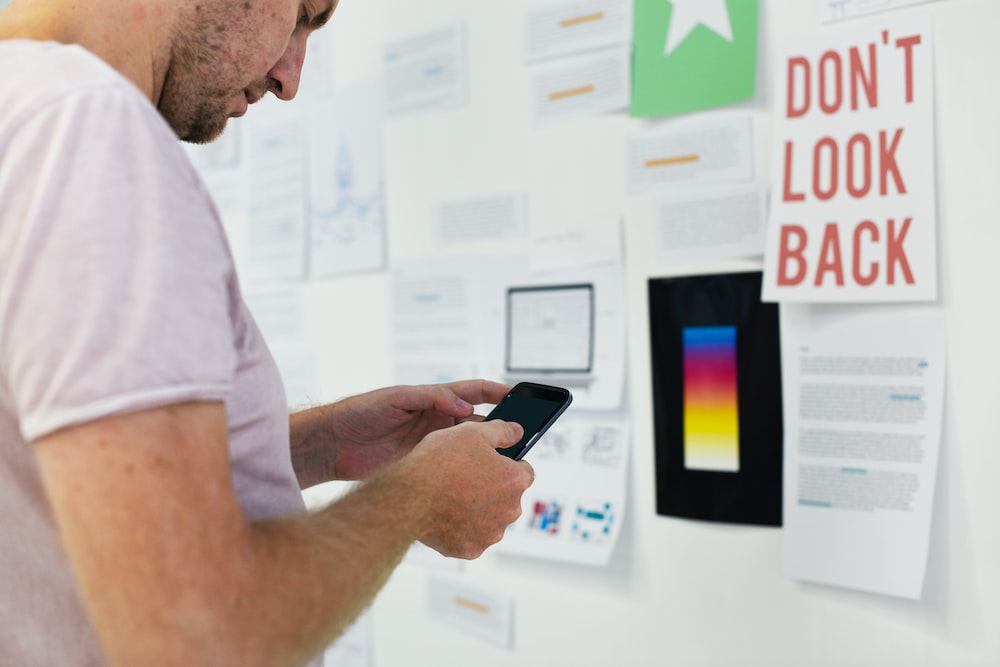 Exciting it may be but bootstrapping requires a lot of hard work. You need to have enough money to form your company and to work on your idea while keeping a good eye on your expenses. However, you don’t need a lot of money to do this.

Some of the world’s most successful companies began with less than $10,000. Think Micheal Dell, the founder of Dell computers. He only had a total of $1000 in his bank account when he first started up. A company well over 24 billion dollars now.

There a lot of things you can do to bootstrap your startup. One of the important things you need to do this is to find a compatible co-founder with skills that complement your own.

Or, you can go it alone, but being a single founder carries a lot of risks.

Not only this but you need to learn tasks to do yourself and also know when it’s time to outsource. Because even if you feel like you could do the task, some tasks require the right people to do them.

You should always tell anyone who is willing to listen to your startup. Write them on your social media, your blogs or talk about it at networking events.

It is extremely tiring and takes hours of work. Not only that your startup may not even succeed; and according to statistics 9 out of 10 business fail. But if you keep trying you can be that 1 success story. You just need to be bold, be brave and be confident about your idea.

Running your own successful startup is possible.

Fintech industry has the most number of founders, report says

Put your Boots on and get ready for Bootstrapping!

Fintech industry has the most number of founders, report says
My Account