There has been countless of times where tech entrepreneurs have come under the spotlight, all for the wrong reasons. Mark Zuckerberg: complicit in everything from facilitating genocide to death for democracy. Jeff Bezos: exploiting warehouse employees while splashing money on space. Elon Musk: where to even begin?

Let’s not kid ourselves: a lot of this hate is warranted. Facebook  should have seen the new form of information warfare coming from further away, recognized it when it was happening, and responded much faster and more decisively. Amazon should treat its warehouse workers better. Tesla should … well … should basically be less of a mess.

The tech sector has become vastly more important that it used to be for both the world’s economy and people’s lives. It has taken on-board a huge chunks of responsibilities that potentially impacts everyone, including the future. So it makes sense that the people in charge or these tech giants should be criticised and held accountability, either for their action or inaction.

And yet, at the same time, all this hatred is only aimed at tech giants because they are so visible, not because they are actually responsible. Bezos and Elon get an amazing amount of flak for their efforts at private space exploration. This just seems bizarre. You may not agree that space exploration is important now but its hard to ignore that both Blue Origin and SpaceX have been making meaningful advances (like the self-landing re-usable boosters), and area where even NASA have failed with its whopping $19 billion dollar budget.

If people are upset about tech billionaires squandering money, why on earth aren’t they up in arms, in mobs with pitchforks and torches, enraged by the financial industry? The financial industry which consumes more than 30% of all US corporate profits. Of course, in exchange for that extra fifth of all profits, it gives us … uh … well, nothing, really; it just takes.

Similarly, there are hedge-fund billionaires who essentially are just very intelligent rich individuals  who contribute nothing. “8 percent of the 400 wealthiest people in America is a big number for a group that arguably doesn’t contribute any economic activity.” Indeed — and, from the same article:

There’s a reason why there have been no mobs on Wall Street since the Occupy movement. Sadly, people have learned the helplessness and despair. People don’t protest the financial industry, or other aspects in the economy which are far worst then any tech industries, because they no longer believe that anything can be done about them. It’s a sad but inconvenient truth. 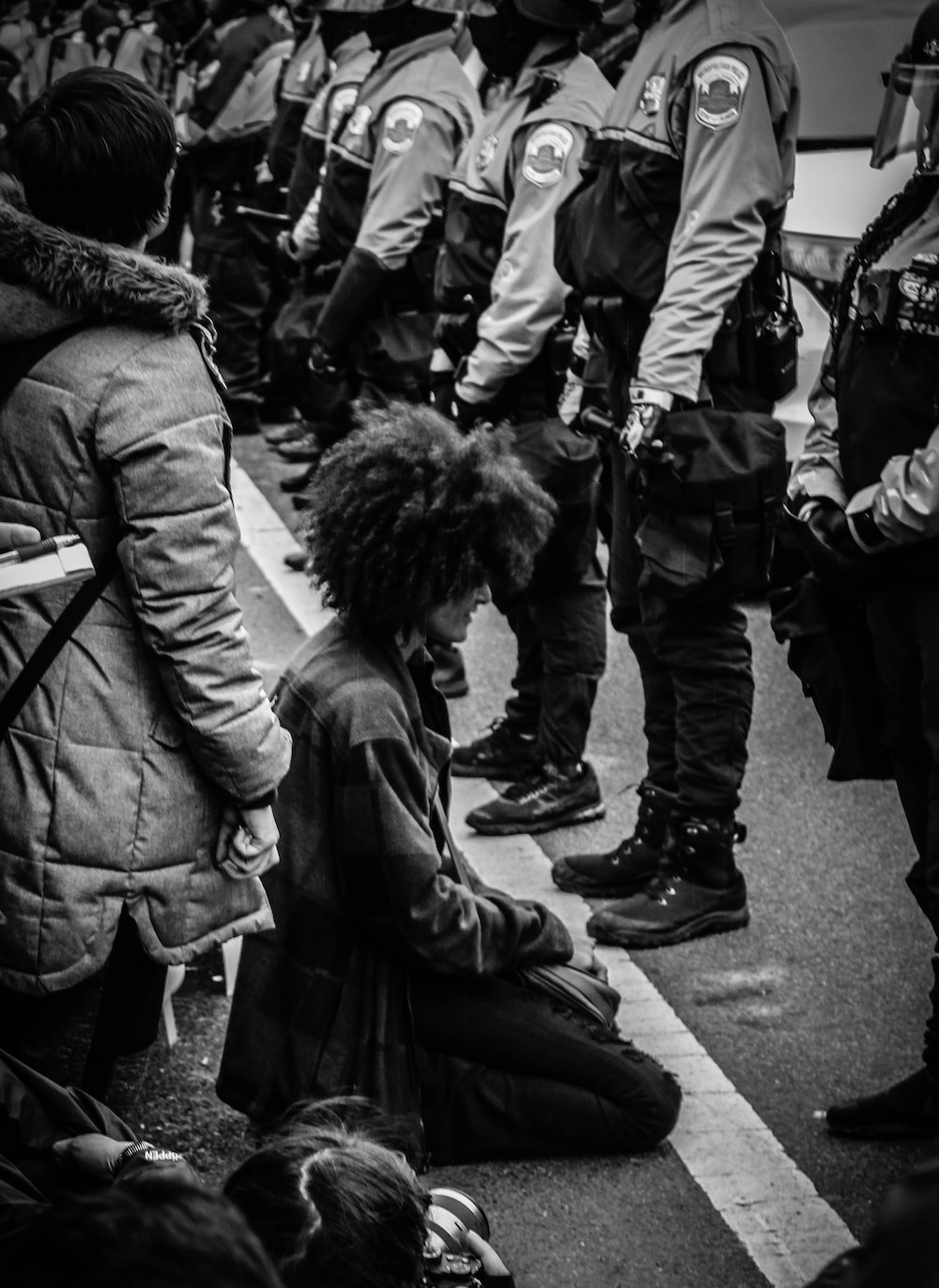 Photo by Spenser on Unsplash

In a way, it speaks well of technology that it attracts such criticism. It means that we still see hope in the tech industry even with all of the flaws. And unlike the financial industry, tech is still essentially an embodiment of hope, and mankind future and one which actually builds and contributes thing rather than siphoning value.

So just remember this :”Tech is not innately evil”. We just need to keep it in check once in a while.

Are you a hustling guru influencer? These are the 10 most hated business buzzwords

Everyone hates tech people these days. Why?

Are you a hustling guru influencer? These are the 10 most hated business buzzwords
My Account